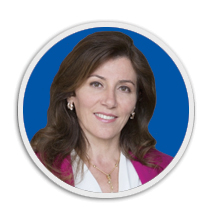 Samar Haj al Hassan is a member of the Strategic and Advisory Committee of ECES, as of January 2021.

She served in and advised several national committees and programmes in the field of family affairs and was a member of the 25th Jordanian Senate.

In 2014, Haj al Hassan was appointed as a commissioner for the Independent Elections Commission (Jordan). She was reappointed in 2016 as the only woman in the Board of the Commission.

Samar Haj Hassan was born in Amman, Jordan and studied International Business and Marketing in Switzerland. She founded Mahara Professional Consultancies in Development, which provides services in the field of social and human development.