Over the last 10 years since beginning its activities and up until October 2021, ECES has been awarded with 98 contracts to promote sustainable democratic development, mobilising a grand total of more than 98 million Euros (98.712.688,34 million Euros) with contracts' worth ranging from 16,5 Milllion Euros to 404 Euros.

ECES has benefited from the financial contributions of over 25 donors that have supported and enabled its provision of advisory services, operational support and management of large projects in the electoral and democracy assistance field.

The main funding partner by far has been the European Union, which has awarded some 42 contracts to ECES across its different financial instruments, including:

Other key funding partners include:

Our quest to deliver electoral assistance worldwide while promoting European values through a European distinct delivery mechanism is constantly growing. ECES is committed to continuing its contribution to democratic and electoral processes around the world. This has been achieved both through technical and financial support.

With reference to the latter, we have contributed back to the budget of European Union-funded projects an overall amount of almost 2,5 million Euros (2,436,198 €) from our own core funds. In particular, ECES has contributed to the co-financing of the following EU projects: 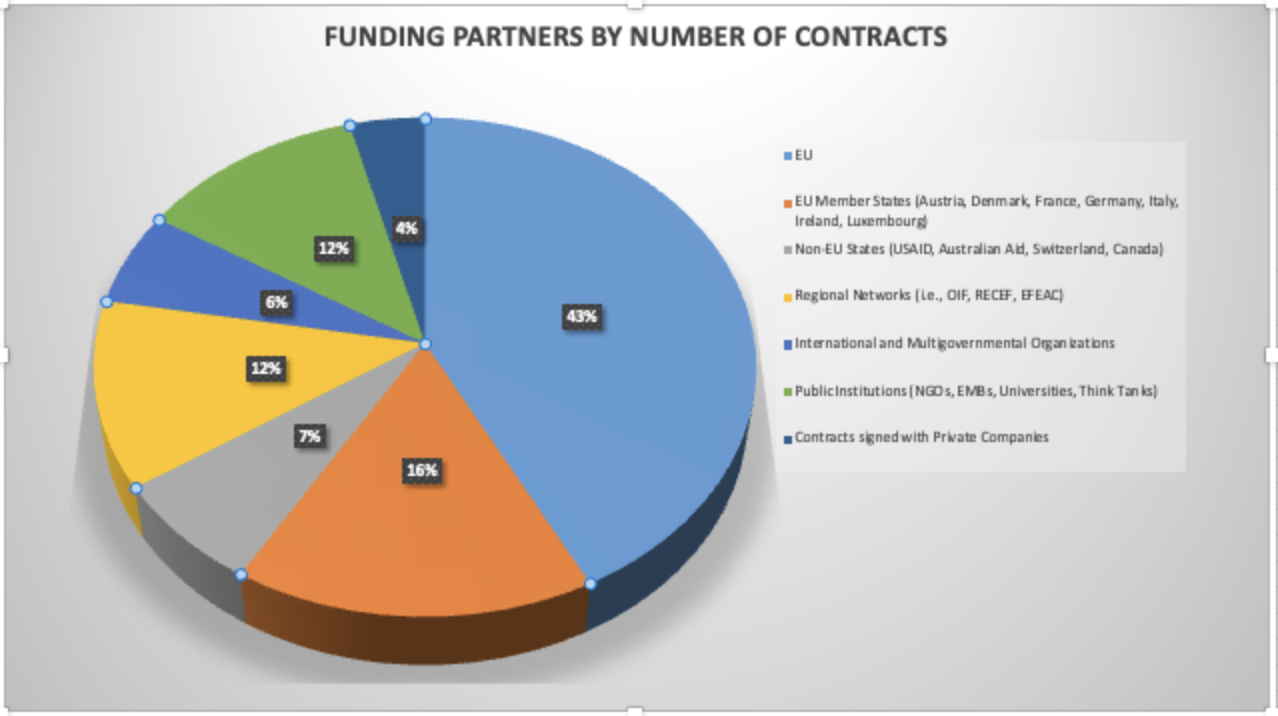 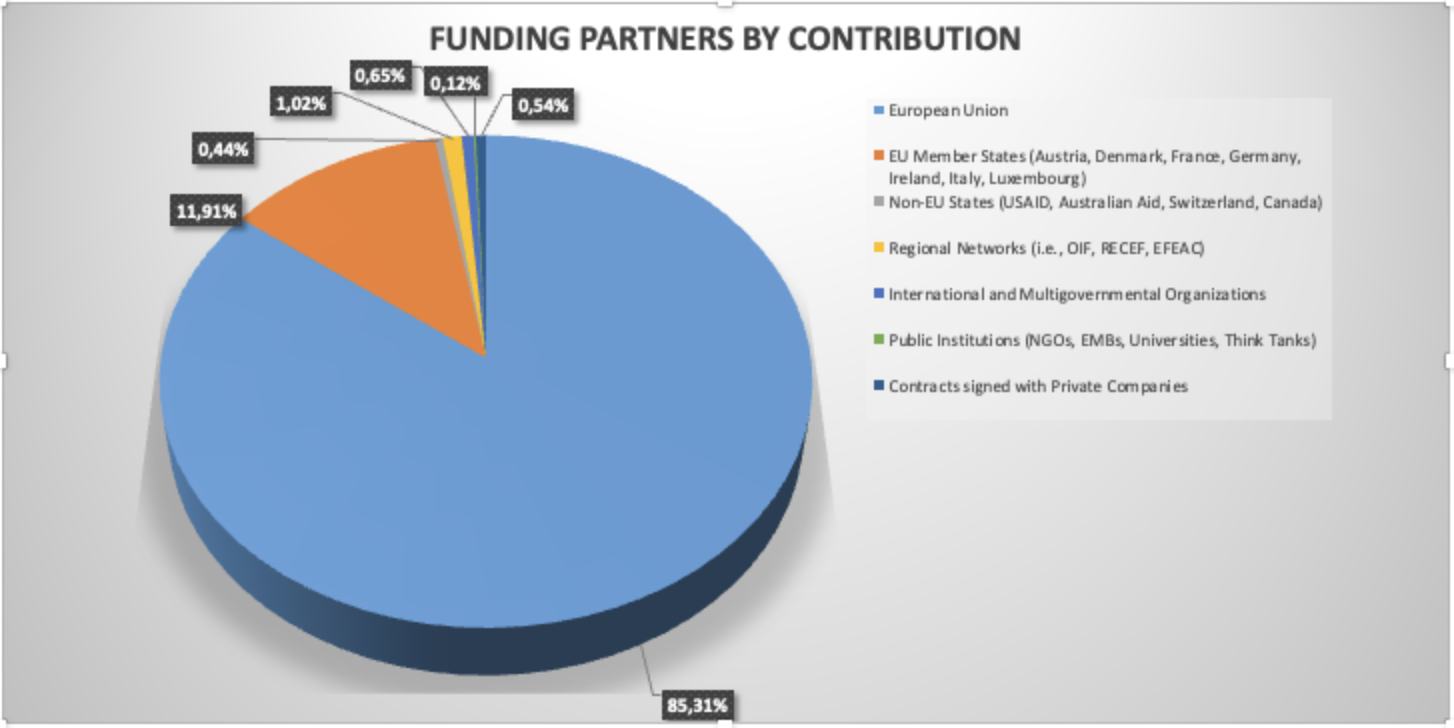