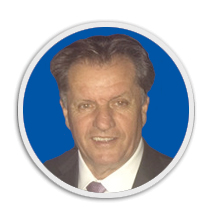 Piero Scarpellini is a member of the Strategic and Advisory Committee of ECES, as of January 2021. Prior to that, he was General Director of Pragmata Institute and founder and member of the Steering Committee at the Tèresys Foundation in the Republic of San Marino.

He is specialised in relations with institutions of African, Middle Eastern and Mediterranean countries, with long-term experience in public relations, economic and business development and relations with various international organizations (African Union, European Union, United Nations, World Bank, European Investment Bank) and in the development of strategic international projects.