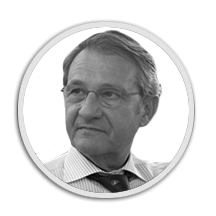 In addition to this, he acted as:

Mr. Pinto-Teixeira is a native Portuguese speaker and he is fluent in English, French, Italian, Spanish, Russian. He also has a fair knowledge of Dutch, Afrikaans, Norwegian and Macedonian.