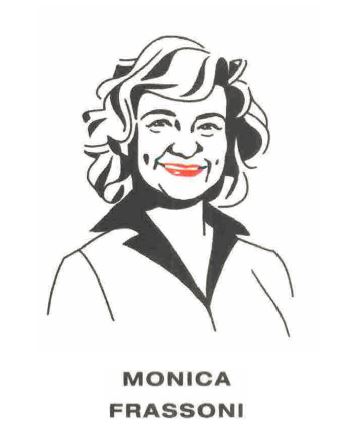 We are extremely proud to see our President Monica Frassoni  selected as one of the 100 most influential women by la Repubblica !

Internationally known for her commitment on topics such as energy savings, migration policies, human rights and democratic assistance, as well as issues related to youth and gender equality in the European Union.

In 2010, Foreign Policy included her among the Top 100 Global Thinkers and, according to EURACTIV (independent pan-European media network), Monica is among the 40 most influential figures on energy policy issues in the European Union.

Born in Veracruz and graduate of Political Science from Università degli Studi di Firenze , Monica Frassoni began her journey into politics in 1983, and, in 1987, was elected Secretary General of the European organisation of Young European Federalists.

She is the co-founder of the European Alliance to Save Energy (EU-ASE), working for the decarbonisation of the EU economy, and is on the Board of Directors of Friends of Europe , a think tank dedicated to promoting inclusion and sustainability in Europe.

In 2011, Monica joined the board of the European Centre for Electoral Support, and, two years later, became president of the board. 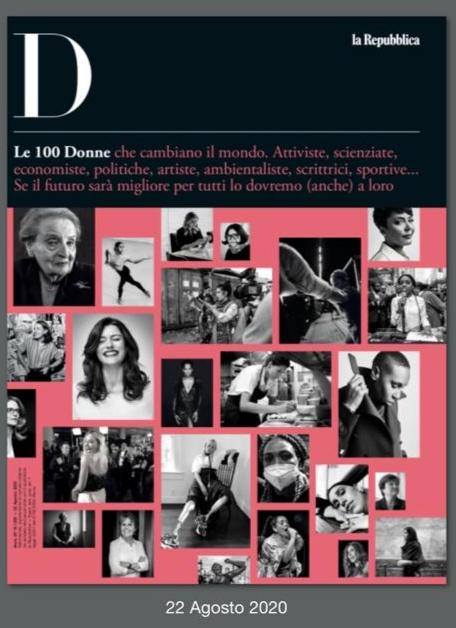