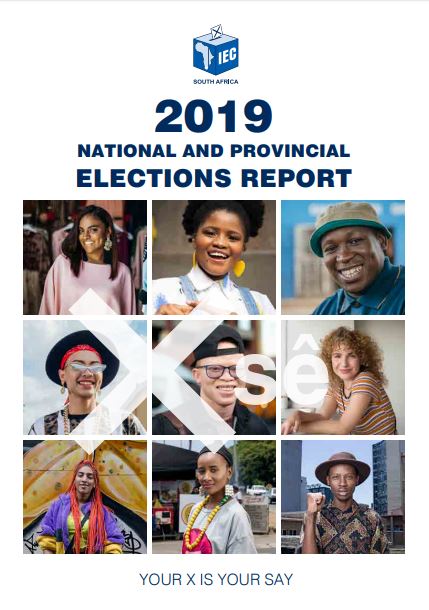 It features the solid collaboration between the IEC and ECES, and the support provided by our foundation as part of the Prevent, Mitigate and Manage Election-related Conflict and Potential Violence (PEV) project.

Following collaboration around election conflict prevention prior to the 2016 Municipal Elections, ECES and the IEC collaborated on a similar project ahead of the 2019 NPE. The partnership received moral and financial support from the EU for a targeted intervention around election conflict prevention, mitigation and management in the run-up to the 2019 NPE and the post-election year.

The 24-month long PEV in South Africa project was launched on 21 March 2018, with 95% of funding from the EU and 5% from ECES. It aims to engage civil society, particularly women and youth, in mediation processes.

Two months prior to the 2019 NPE, the project had trained over 1 200 individuals from within the Commission, the SAPS, civil society organisations and political parties (mainly via the Political Party Liaison Committee structures at provincial level). Moreover, the project established an advisory support structure for provincial coordinators. This structure ran over the election and post-election period, where the workload of provincial coordinators moved from preventing conflict to managing electoral conflict.

" The 2019 National and Provincial Elections (NPE) were yet another uncompromising test of the entire gambit of our electoral democracy: from the legislative and regulatory framework to the people who run and participate in elections; the processes and systems that facilitate them; and the logistics, planning and preparations that go into laying a foundation for free and fair elections." stated the IEC Chairperson, Glen Mashinini in the report's foreword.