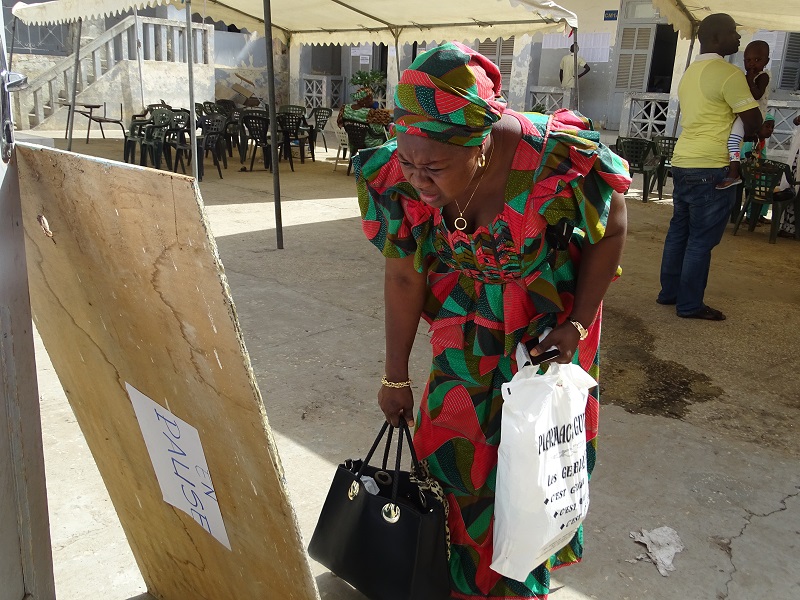 Awareness Caravans of the General Direction of Elections (DGE) in collaboration with the PAPE Senegal project, implemented by the European Centre for Electoral Support (ECES) and financed by the Ministry of Foreign Affairs of the Federal Republic of Germany were held on 21th, 22th and 23th April 2017 in the 14 regions of Senegal.

The caravans were organised in order to boost the voter registration during the last days of the process which ended on Sunday 23th April 2017. They were implemented in collaboration with civil society organisations (CSOs) The CSO were selected based on their extensive knowledge of the regional context and the consolidated experience in the field of awareness raising and the dissemination of important messages to citizens.

Each caravan was composed of 4 animators and 1 supervisor who ensured the coordination and the coherence of the action as well as the permanent communication with  PAPE Senegal advisers in charge of monitoring the activity throughout the territory. In addition, through the conception of monitoring tools such as daily reports,  final reports and photos, the project was able to monitor the implementation of caravans in the 14 regions of the country.

The CSOs received for distribution awareness-raising materials, including information flyers, t-shirts, caps and stickers prepared by the DGE and the PAPE Senegal.

Parallel to the passage of the caravans across Senegal (about 5 localities per day per caravan), a radio spot developed by the DGE with the support of PAPE Senegal was broadcast  on 60 radios for two days, in different languages.

Other awareness-raising activities will be organised during the next phases of the electoral process,  in particular for the withdrawal of the CEDEAO card (with double function as voter's card and identity card) and to increase the voter participation.