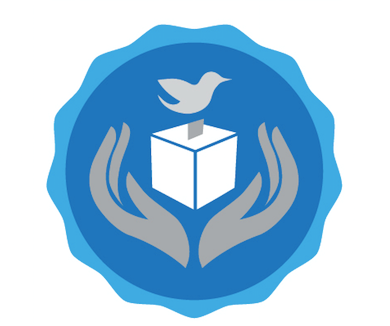 The EU-funded Project in Support of a Peaceful and Inclusive Electoral Process in Zanzibar - PROPEL Zanzibar, seeks to support the implementation of a peaceful election in 2015 on the islands of Zanzibar by creating awareness among political leaders and a wide range of key electoral stakeholders of their responsibility in reducing the potential for the outbreak of conflicts. Following in-depth preparatory work and an inception mission earlier in the year, the twelve-month project was signed on 21 August 2015.

Highlighting the sense of shared responsibility amongst stakeholders also involves promoting an approach which is conducive to the effective management and confrontation of not only civic unrest in a quick and efficient manner, but also draws attention to some of the root causes of conflict and unrest around elections. Clearly, PROPEL does not purport to solve all the challenges faced in Zanzibar and Tanzania which evolve around the election and election-related conflict scenarios. It is a specifically targeted intervention that seeks to prevent the outbreak of conflict in Zanzibar during the time period leading to and immediately after the elections in 2015 (and possibly the Constitutional Referendum, if this were to be rescheduled within the project timeline). The project aims to contain the situation in Zanzibar and propel constructive democratic trends and support local successful peace initiatives.

The concrete deliverables proposed under the Project are: