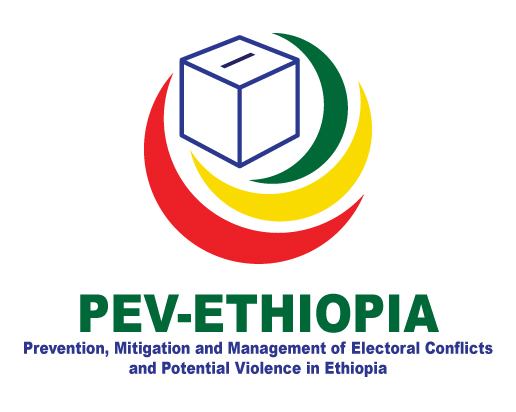 Democracy support is at the centre of the EU’s Common Foreign and Security Policy (CFSP) and the EU’s development cooperation with its partners countries. The EU provides extensive support to initiatives and programmes that seek to develop and consolidate human rights, democratic institutions and the rule of law in partners’ countries.

Since the early 1990s, a human rights clause has been included in all EU agreements with partner countries, notably the Cotonou Agreement (2000) with African, Caribbean and Pacific (ACP) countries, which established the European Development Fund (EDF).

The EU in Ethiopia and Germany intend to implement a long-term support strategy within the framework of democratic development and support to good governance. Actions in support of democratisation and respect for human rights, including the right to participate in the establishment of governments through free and fair elections, can make a major contribution to peace, security and the prevention of conflicts.

In this context, the EU has established a “democratic package” that is composed by four different interventions related to the overall context for the general elections 2020, for an approximate envelope of 22.95M EUR:

Within this framework, the Prevention, Mitigation and Management of Election-related Conflicts and Potential Violence (PEV) Ethiopia project was launched in June 2019. The 3.6M EURO project is funded by the European Union under the IcSP-FPI.

The PEV project is implemented in synergy with the EURECS project launched in Addis Ababa in October 2019, for a programming period of 36 months, financed by the European Union under the EDF for an overall amount of 7M EURO, and by the KFW (German Development Bank) on behalf of the German government for an overall amount of 9.55M EURO. Both projects PEV and EURECS are based on identification and formulation missions carried out by ECES in December 2018 and subsequent sustained presence of ECES’ personnel in Ethiopia. The architecture conceived by ECES ensures that EURECS-Ethiopia actions complement those of the PEV-Ethiopia project. Taken together, the two projects offer a support that reinforces one another’s goals and address both internal and external elements to the electoral cycle and target all the most relevant electoral stakeholders.

PEV Ethiopia establishes a coalition of like-minded non-state actors (NSAs) to form a stronger voice in political and electoral processes in Ethiopia. The NSA coalition established under the project is capacitated and closely assisted in carrying out activities that cumulatively contribute to the prevention, mitigation and management of election related conflicts and potential violence in the run up to, and following, the scheduled 2020 elections. The project aims to fill a void created in the country over the last decades by using the 2020 elections as the platform where newly acquired skills can be tested. In light of the reform process and opened space for NSAs, it is essential that these actors receive substantial support to make a meaningful contribution allowing for self-sufficiency beyond this action and following the 2020 electoral cycle.

The action recognises the unrivalled impact that a coordinated and targeted NSA coalition may have. Therefore, the NSA coalition will be the main delivery mechanism through which the project will implement activities, closely assisted by project lead, ECES, and associates. As such, the NSA coalition will therefore not only receive capacity building and institutional support but also on-the-job training by planning, implementing and evaluating activities foreseen within this project.

This action is built around seven interconnected result areas, which follow:

Please visit our official website for the project: http://democracy-support.eu/ethiopia/