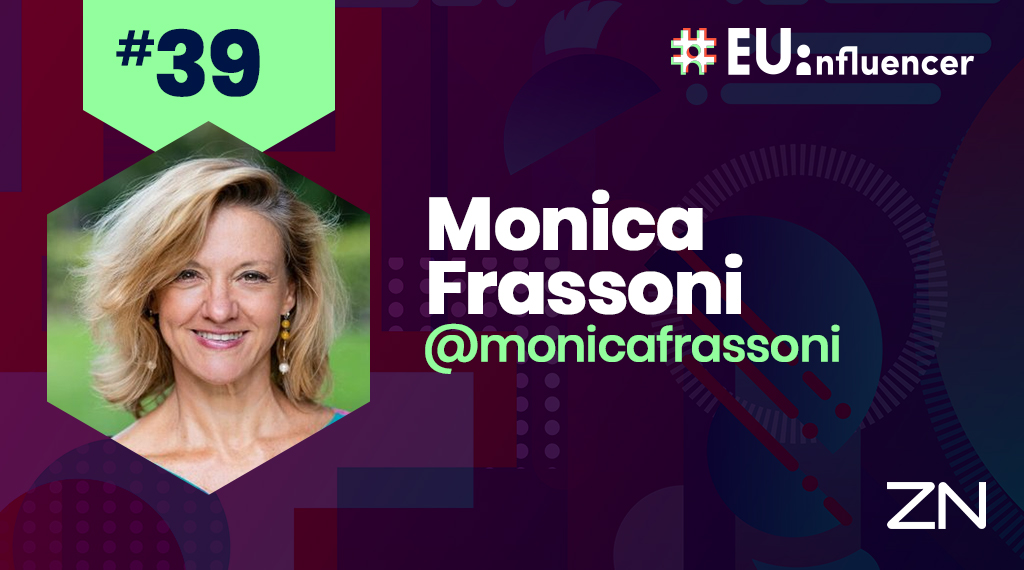 ECES is proud to announced that its President, Monica Frassoni, was selected as one of the #EUinfluencers for 2020.

Ranked #4 in the field of Energy and #39 overall, Monica shows the power of a true believer in a united green European Union.

"#EUinfluencer is a yearly event about the power of social media in the Brussels Bubble. It connects communicators, policy makers and social media influencers, who share insights, tips and tactics and discuss the challenges and opportunities of digital," said ZN Consulting, the organiser of the ranking

The ranking was announced on September 24th, during a one-day following the below programme: