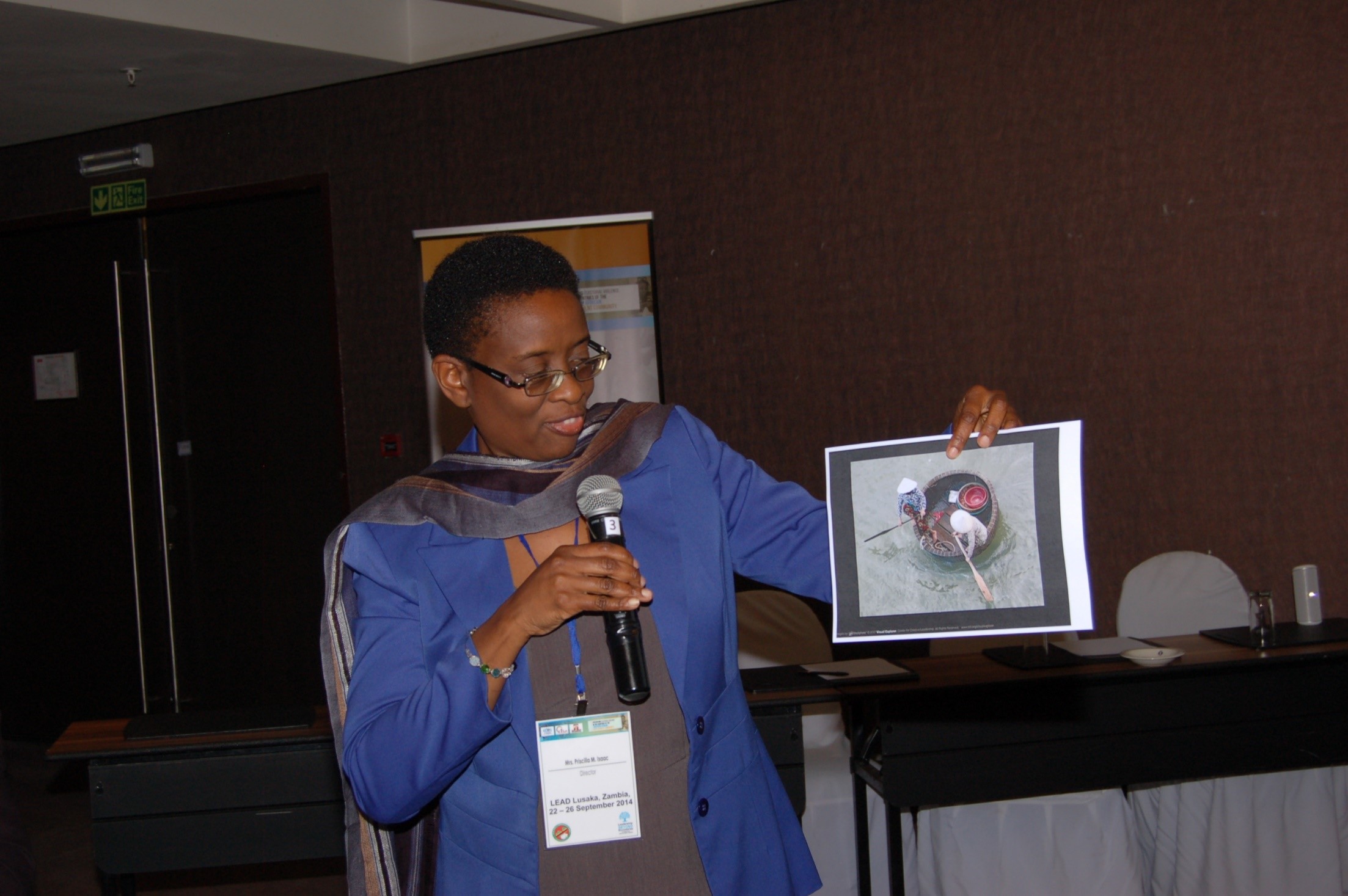 In the frame of the partially EU funded project "Preventing Electoral Violence and Conflict in the SADC region", the European Centre for Electoral Support with implementing partners EISA and SADC Election Support Network hosted a Leadership and Conflict Management Training (LEAD) for mainly the Electoral Commission of Zambia (ECZ), Police and Anti-Corruption Bureau between September 22 and 26, 2014.

During the opening ceremony, the European Union Ambassador to Zambia, Mr Gilles Hervio spoke of the importance to focus on preventing electoral violence ahead of the 2016 tripartite elections in Zambia. He manifested the EU's commitment to support key players, to achieve a peaceful Zambia that has been rocked by violent event around by-elections. The Chair person of the ECZ stressed the importance of workshops such as this leadership and conflict management to delve deeper into the issues that could come to determine Zambias future as a consolidated democracy, centering around conflict management and the institutions meant to carry this work. The speech was broadcasted in Zambian national media during the afternoon and several newspapers were present.

This demonstrates that despite being almost two years away from elections, Zambia is increasing its attention to election related activities where the undertakings of the ECZ are capturing attention. As the opening came to an end, the actual workshop could begin facilitated by well-known ICT and electoral expert Dunia Ramazani from Canada / DRC. He was supported by ECES representative and Election Conflict Management Advisor Victoria Florinder.

The workshop is ultimately meant to introduce new tools for the conflict management committee and sharpen leadership skills in a context of political uncertainty.