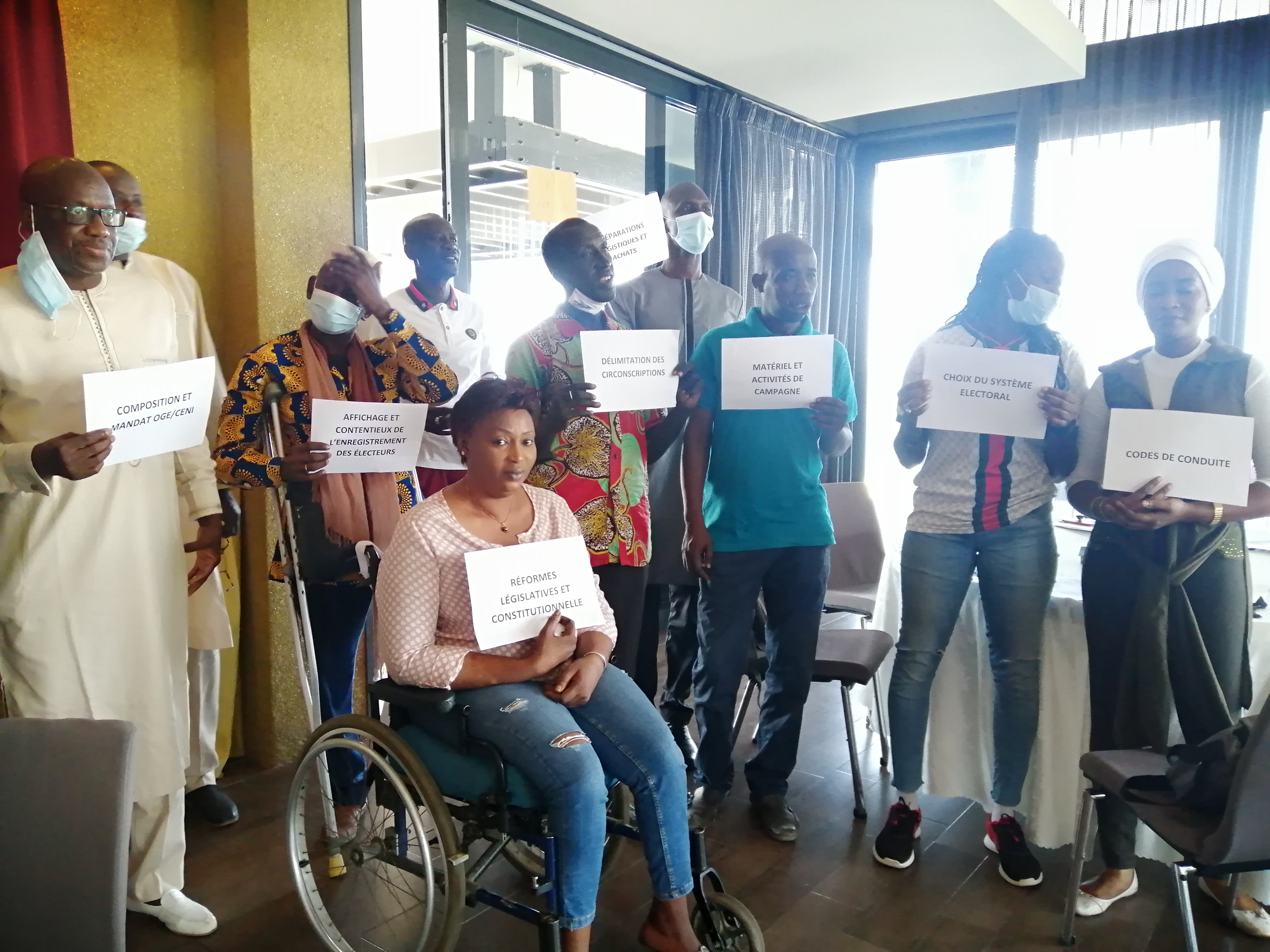 A three-day LEAD training titled "Strategy for the prevention of electoral conflicts and mobilisation of young people and people living with a disability" organised by ECES and the DGE (General Direction for Elections) started yesterday in Dakar, Senegal.

The discussions were organised around the electoral cycle and the role each category is playing in the process, especially on the involvement of young voters and the possible reforms of the legislation with regard to the persons with disabilities. 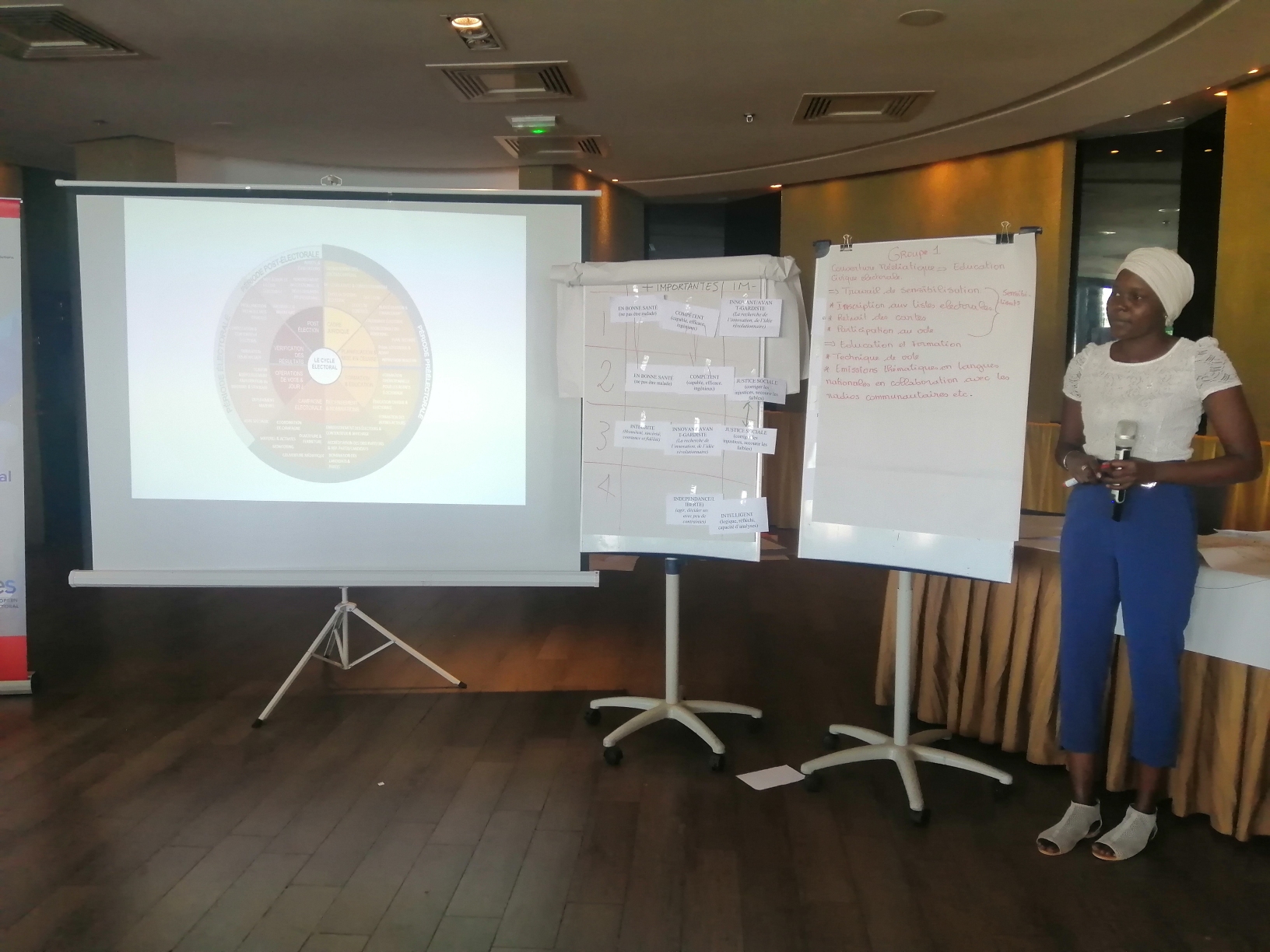 The following day, a training on "Strategy for the prevention of electoral conflicts and the role of the media in the electoral process - LEAD" was organised by ECESeu, together with the General Direction for Elections.

This second training brought together representatives of the media, of the DGE of the CENA (the body in charge of the supervision of elections), the Union of Community Radios (URAC), the National audiovisual regulation council (CNRA) over the course of two days.

Discussions were held around the electoral cycle and the role of the media on each step of the process, the prevention of the possible conflicts and the challenge for the journalists.

These events were organised in the frame of the Project in Support of the Electoral Process in the Republic of Senegal (PAPE Senegal) implemented by ECES and funded by the Federal Republic of Germany.