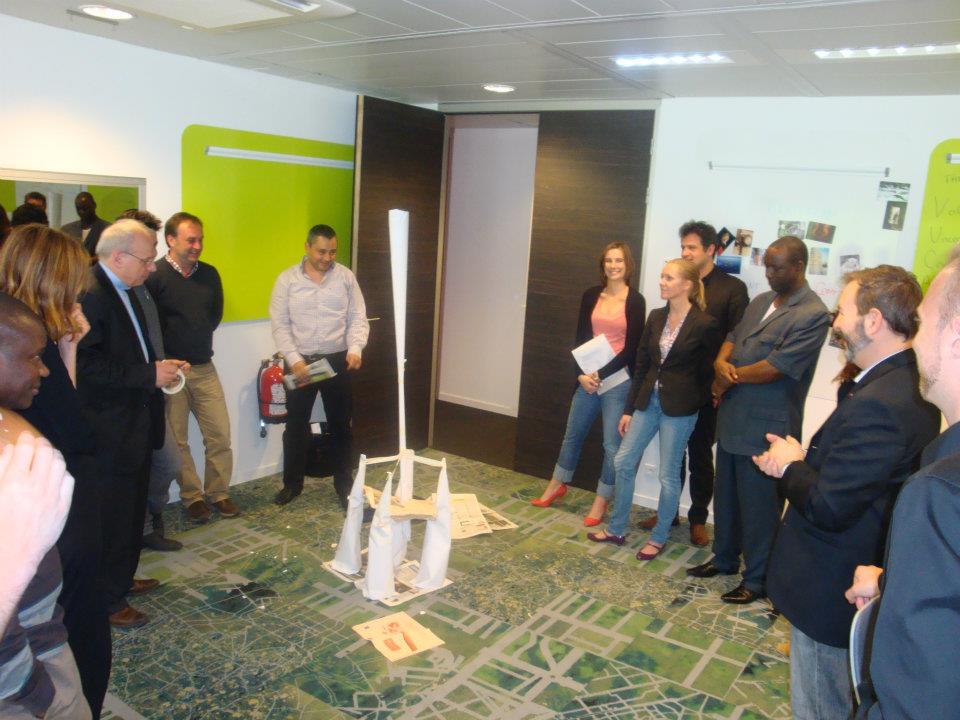 In the context of the Sway4edu project, ECES in partnership with EFEAC and the Centre for Creative Leadership (CCL), held a Training of Trainers in Brussels from 14 to 18 May 2012.

This course has been aimed at introducing key members of ECES to the fundamental concepts of Leadership Development and to their links to conflict prevention and conflict management mechanisms. ECES members and associates became consequently familiar with topics such as the Learning Curve, the Direction-Alligment-Committment principles, the Mental Models and Social Identity, which are the basis of the LEAD training.