LEAD in Dakar - Women in the electoral process 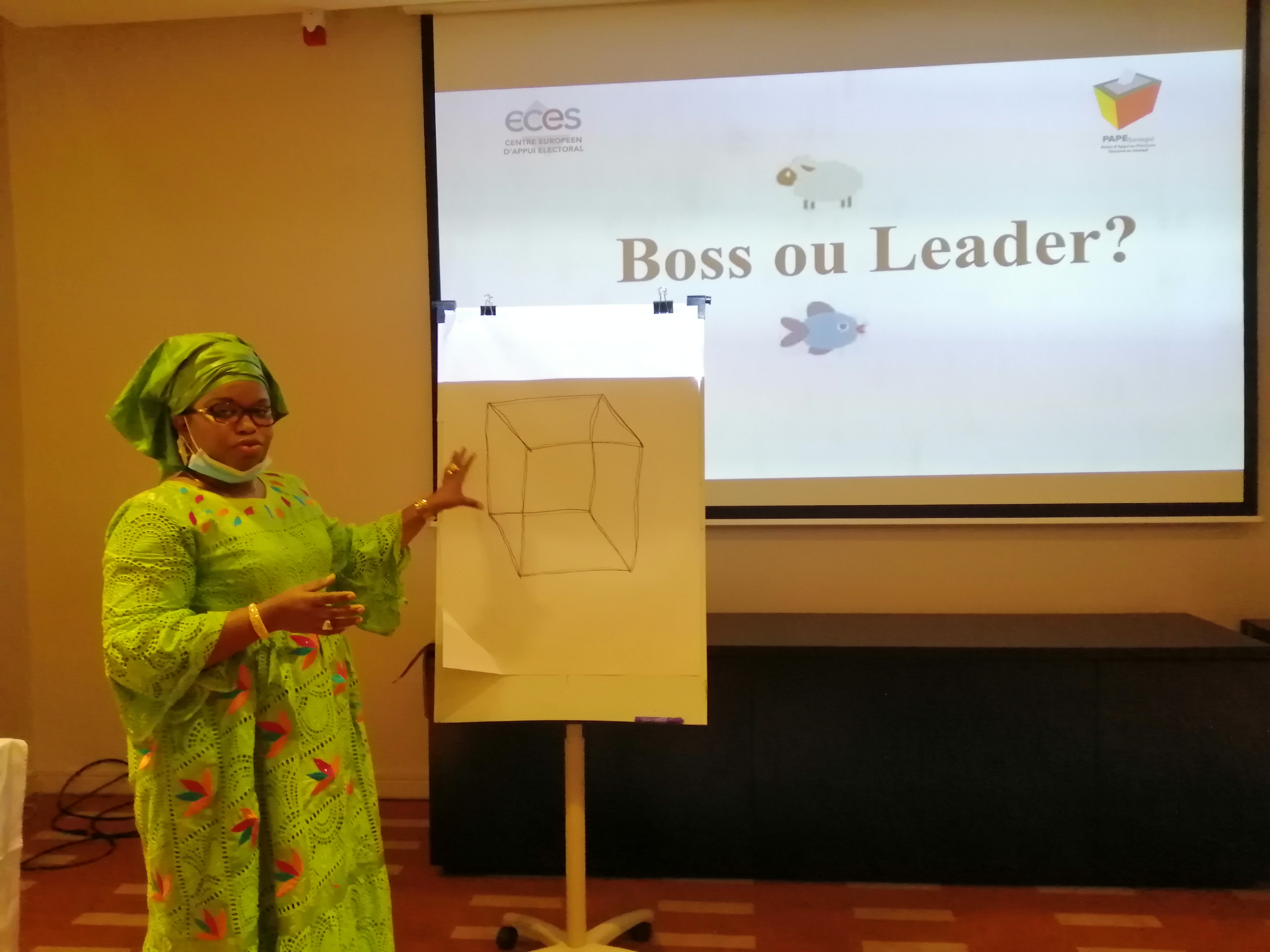 For 3 days, members of various civil society organisations and the DGE discussed the challenges of their participation in the electoral process, the prevention of electoral conflicts, as well as the roots and types of #conflicts.

The volatility, uncertainty, complexity and ambiguity of the electoral world, especially in times of pandemic, with all the challenges of planning and organising a poll were debated by the 21 participants (20 women and one man).

Each period and stage of the electoral cycle was taken into account for practical exercises on the role and participation of #women.

The biggest issue highlighted: attacks on personal life, more difficult for women than for men, which very often force them to withdraw from the electoral race as a candidate.

Other issues tackled included the #gender sensitive policy within each organisation, leaders' ability to recognise and promote the skills of every citizen, regardless of gender, and the challenges of women as voters.

The training was organised by ECES in support of the Direction Generale des Elections Senegal (DGE) as part of the Support Project for the Electoral Process in Senegal (PAPES), funded by the Federal Republic of Germany.