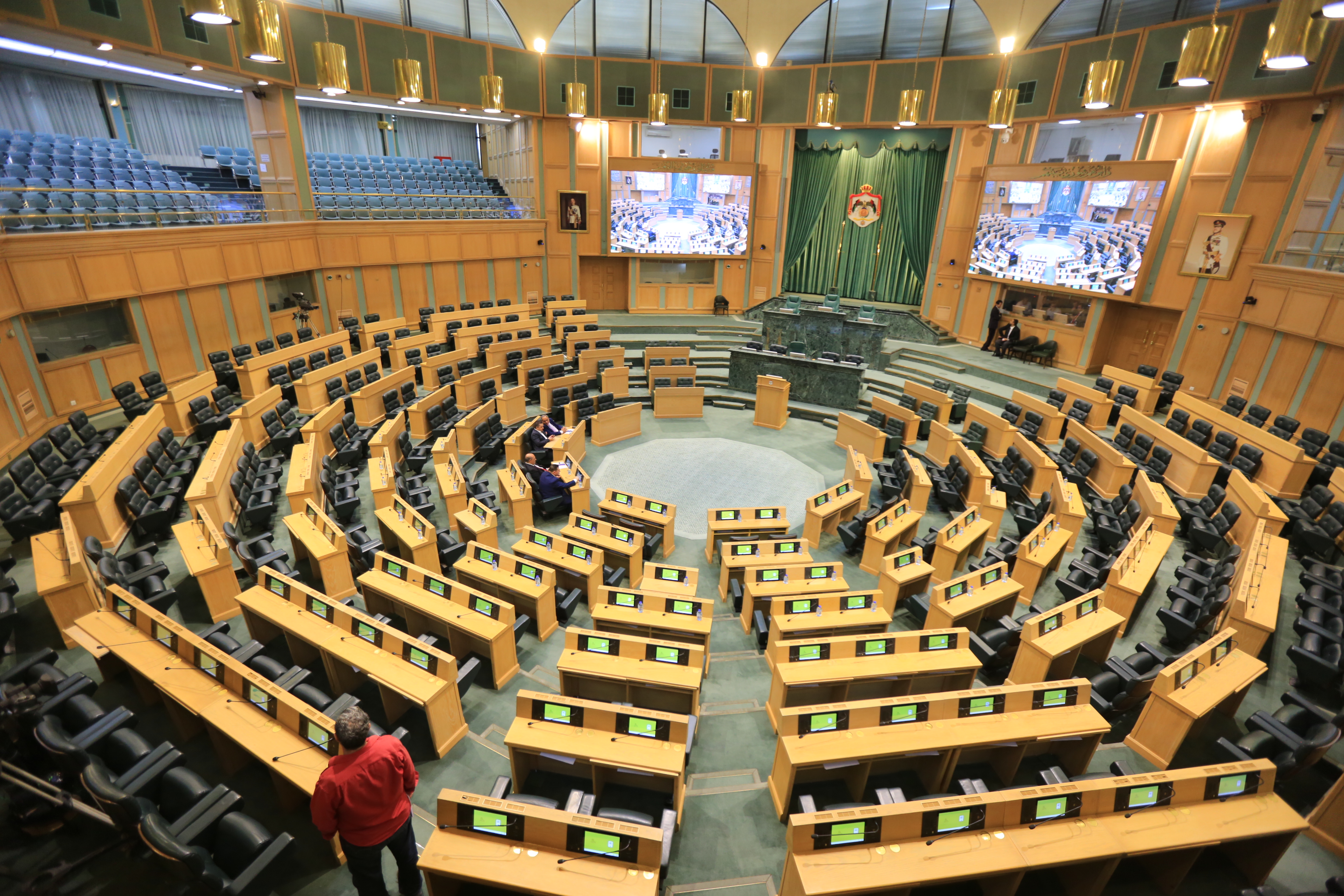 AMMAN, July 11th, 2019 – The European Union-funded programme “EU Support to Jordanian Democratic Institutions and Development – EU-JDID”, in collaboration with the Jordanian House of Representatives (HoR) celebrated the final installation of the Electronic Conference and Voting System in the HoR.

In the presence of representatives from national institutions, EU Member States embassies and civil society organisations, among others, the Ambassador of the EU to Jordan, H.E. Ambassador Andrea Matteo Fontana and the Speaker of the HoR, H.E. Eng. Atef Tarawneh, opened the ceremony, praising a “long standing partnership between the Hashemite Kingdom of Jordan and the European Union”.

“The EU support to the House of Representatives is a cornerstone of our commitment to stand behind Jordan's reform process towards the consolidation of deep democracy and to promote inclusiveness of policy and decision-making processes, embodied in the EU-JDID programme,” said EU Ambassador Fontana.

“We are proud to jointly introduce the Electronic Conference and Voting System, which was procured by the EU-JDID programme with the financial support of the European Union. It is a milestone for the House of Representatives on its way to become a full electronic Parliament,” he continued.

In addition to the Conference and Voting System, the E-Parliament also includes electronic library, electronic documentation and archiving, registration of citizens concerns, website and intranet”. EU-JDID is also providing assistance to procure and install soft and hardware for these mentioned items. Tablet computers for MPs and staffers are successfully functioning since the end of 2017”.

Completed by the end of 2018, the installation of the Electronic Conference and Voting system was followed by technical testing and various training sessions provided to Members of Parliament and HoR staffer. In April 2019, the House of Representatives changed the bylaw and decided to make electronic voting the preferred voting modality.

A state-of-the-art technical system, the E-Parliament embodies Jordan’s key commitments towards the Open Government Partnership, both in terms of efficient and accountable governance and environmental awareness.