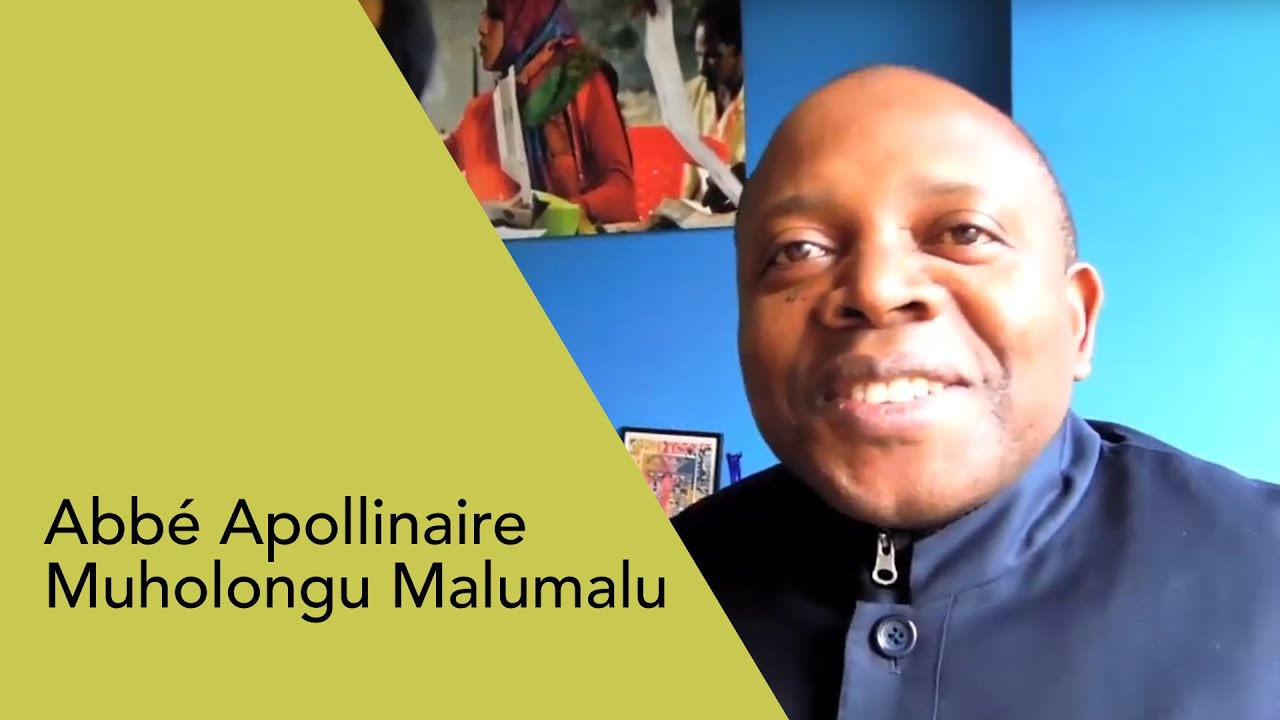 This is a testimony to the great efforts and successes achieved throughout this four-year project in support of democratic institutions and development in Jordan!

The programme is composed of four different but interconnected components, namely Parliamentary Support, Electoral Assistance, Support to the Political Party System and Support to the Media and Civil Society.

Westminster Foundation for Democracy (WFD), the Netherlands Institute for Multiparty Democracy ( NIMD ) and French Agency for Media Cooperation ( CFImedias ). The fourth component of EU-JDID (Support to the Civil Society Organisations), is implemented by the Spanish Cooperation Agency, AECID