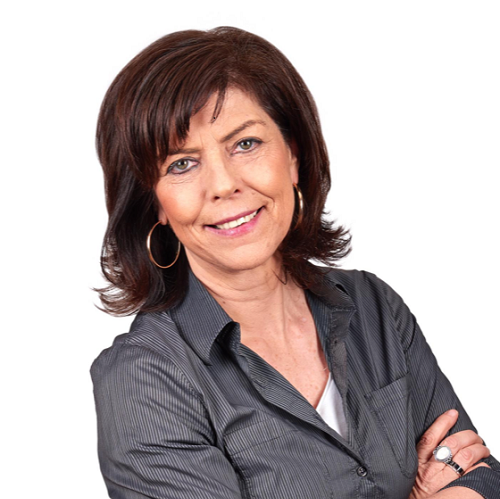 Designation of Joëlle MILQUET as President of the Strategic and Advisory Committee of the European Centre for Electoral Support (ECES) and continuation of her european committment to the service of democracy and human rights.

The Board of Directors of ECES appointed Joëlle Milquet as President of its Strategic and Advisory Committee.

ECES is a major not for profit European foundation based in Brussels, which has already implemented projects in more than 50 countries. It aims to promote sustainable democratic development in a multidisciplinary manner through the defence and promotion of democracy, the rule of law and human rights. More specifically, ECES intervenes in the electoral processes of countries in transition through the provision of advisory services, training, operational support and project management in the field of electoral and democratic assistance.

ECES is ISO 9001 and TRACE certified for its adherence to financial transparency and quality management systems respectively and has developed its own strategy entitled "EURECS - A European Response to Support the Electoral Cycle". It is an innovative and alternative delivery mechanism for implementing electoral and democracy assistance activities that are consistent with European values and the policies of the European Union (EU) and its Member States.

In Africa and the Middle East, ECES delivers services in the field of electoral conflict prevention and mediation, protection of minorities, capacity building and electoral support to the various parties involved in the democratic processes. These entail electoral management bodies, public, political and academic actors, the media and the security forces. ECES also promotes women's participation in civil society and political processes.

Together with the United Nations Development Programme (UNDP), the Organisation for Security and Co-operation in Europe (OSCE) and the International Institute for Democracy and Electoral Assistance (IDEA), ECES is one of the four partners of the EU in the implementation of its electoral support policies and its action is primarily at the service of the EU's external partnerships strategy and its Member States.

Joëlle Milquet was President of a national party (cdH) for 12 years, Belgian Deputy Prime Minister several times and Minister of Employment, Interior and Equal Opportunities, Education and Culture. Joelle Milquet wished to continue her public commitment at the European level becoming Special Advisor to the President of the European Commission, Jean-Claude Juncker, in charge of strengthening victims' rights and now accepting this new position. She is also a lawyer.

As President of the Strategic and Advisory Committee, Joëlle Milquet will be in charge of driving and coordinating strategies aimed at strengthening existing projects and extending the scope of ECES activities to meet the new needs and challenges of democratisation in the framework of the development policies of the EU, its Member States, and any other regional or international organisations operating in the field of electoral and democratic process support.

“We look forward to working with Joëlle Milquet who brings us her long and high-level political experience, her knowledge of electoral issues and of the democratic functioning of a democracy, her hard work and commitment to Europe and the rule of law, and her enthusiasm for strengthening democracy and human rights around the world," says Fabio Bargiacchi, co-founder and Executive Director of ECES.

For Joëlle Milquet: "This is the continuation of my commitment to serve the community and the common good at the European level and this time at the international level. Enabling millions of citizens in various countries in transition to have access to a democratic system that respects their rights and gender equality, to have transparent and efficient legal systems, to benefit from conflict prevention assistance and to have elections that comply with democratic standards is a mission as exciting as it is indispensable, and I look forward to participating in ECES and in the framework of the EU's new partnership strategy in particular with its member states in the context of the "Team Europe" initiative created by the European Commission during the pandemic.”

“This initiative, which now aims to bring together the actions of the EU institutions and its Member States under a single banner, should become the norm in all areas including the promotion of democracy, human rights, equality between women and men and the fight against misinformation. On 10 December, International Human Rights Day, I am also looking forward to participating in the implementation of the EU Action Plan for Human Rights and Democracy 2020-2024 in which ECES' action is embedded" she concludes.