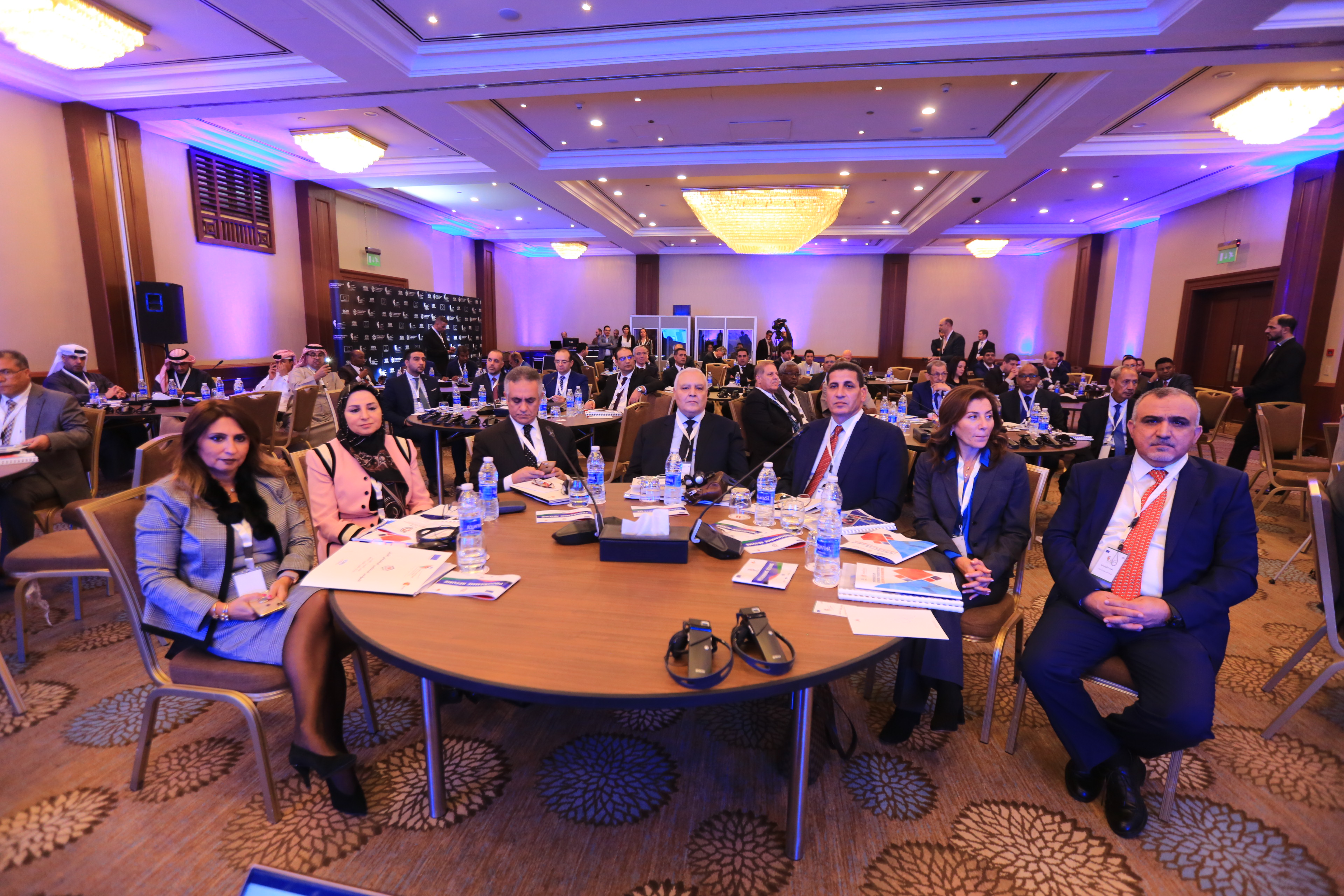 The Independent Election Commission (IEC) of Jordan, with the support of the European Centre for Electoral Support (ECES), on December 9th kicked off a two-day regional conference on the theme of “Electoral Knowledge Sharing among Arab Elections Management Bodies (EMB)”.

The two-day conference was organized in the framework of the European Union-funded programme “EU Support to Jordanian Democratic Institutions and Development – EU-JDID” and aimed to reinforce the establishment of a platform of dialogue between Arab EMBs. The Arab Network of EMBs was officially launched in June 2015 to “promote good governance and democracy, and to disseminate the elections’ culture and increase its credibility across the region.”

The conference covered a variety of elections-related topics including regional cooperation, voters’ accessibility, youth and women participation in decision making processes, media, fake news and cyber security, among others.

In addition to the organisation of this conference, ECES is also providing technical support and assistance to the IEC in numerous areas, foremost of which was the obtention of the International Organisation for Standardisation (ISO) certification in Quality Management System for electoral organisations in October 2019. The IEC thereby became the first Arab EMB to be ISO certified.

Under the umbrella of  EU-JDID there are four different but interconnected components. ECES leads the consortium that implements three components (Parliamentary Support, Electoral Assistance and Support to the Political Party System. The Consortium is composed of the European Partnership for Democracy (EPD), Westminster Foundation for Democracy (WFD), Netherlands Institute for Multiparty Democracy (NIMD) and French Agency for Media Cooperation (CFI), while the fourth component (Support to the Civil Society Organisations) is implemented by the Spanish Cooperation Agency, AECID.