ECES and OPORA workshop in Ukraine 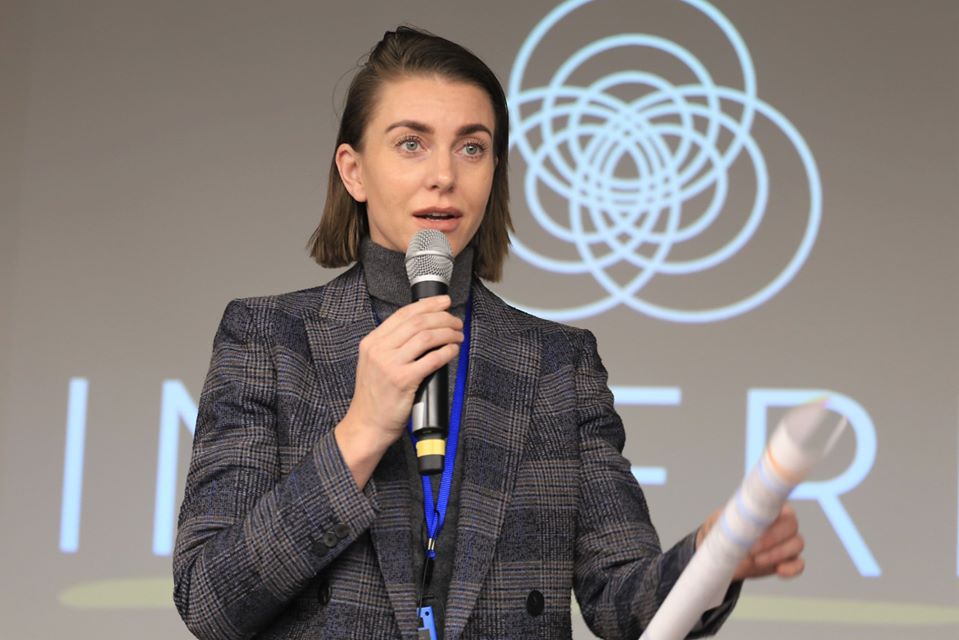 The European Centre for Electoral Support and Civil Network OPORA have delivered a two-day workshop between 9th - 12th December in Kiev. The workshop is exploring the various frameworks for elections in conflict and post conflict contexts with lessons from countries in the region and beyond. On this occasion, ECES is proud to be accompanied by a former member of the Truth Commission in Colombia to share first-hand experiences of the complexity and thoroughness of successful peace processes and the role of elections. The partnership between ECES and OPORA dates back to 2017, when they decided to join forces in view of conducting an electoral political economy analysis one the one hand, and provide capacitation in areas of election conflict resolution on the other.

OPORA is an internationally recognised civil society organisation, part of the global GNDEM network composed of election observer groups all over the world. The facilitators from ECES side are electoral-legal expert Stefan Coman and senior conflict management advisor, Victoria Florinder. ECES Vice President, former EU Ambassador to Ukraine 2008-2012, Jose Manuel Pinto Teixeira is also part of the ECES team in Kiev and gave opening remarks stressing the usefulness of such platforms for exchange. The workshop has a practical orientation and uses case studies and role play to get participants to apply and simulate tools and skills relevant to the electoral context in Ukraine.