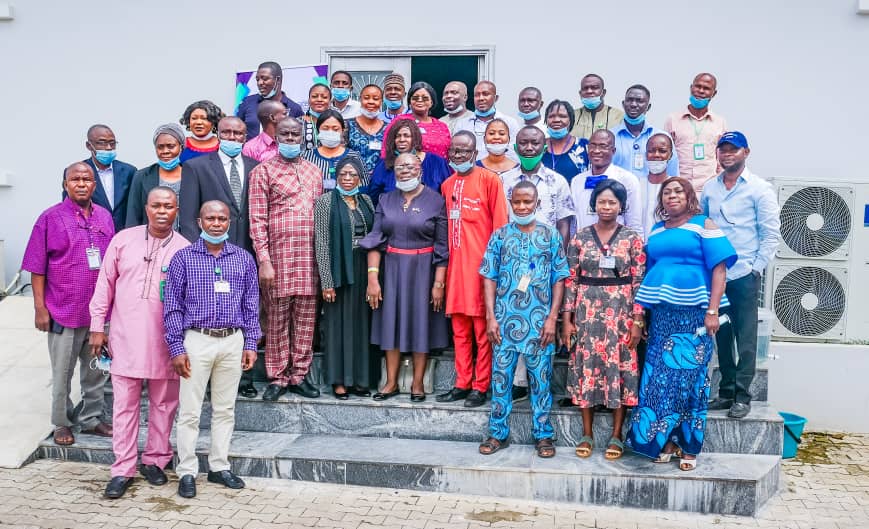 In a goodwill message delivered at the event, ECES Project Coordinator, Hamza Fassi-Fihri commended INEC for the laudable initiative of organising the training which seeks to promote peaceful resolution of disputes before, during and after the Ondo State Governorship Elections. Hamza expressed the hope that the workshop will inspire a more robust engagement with the ADR Directorate and other electoral stakeholders in promoting alternative dispute resolution in Nigeria's electoral process.