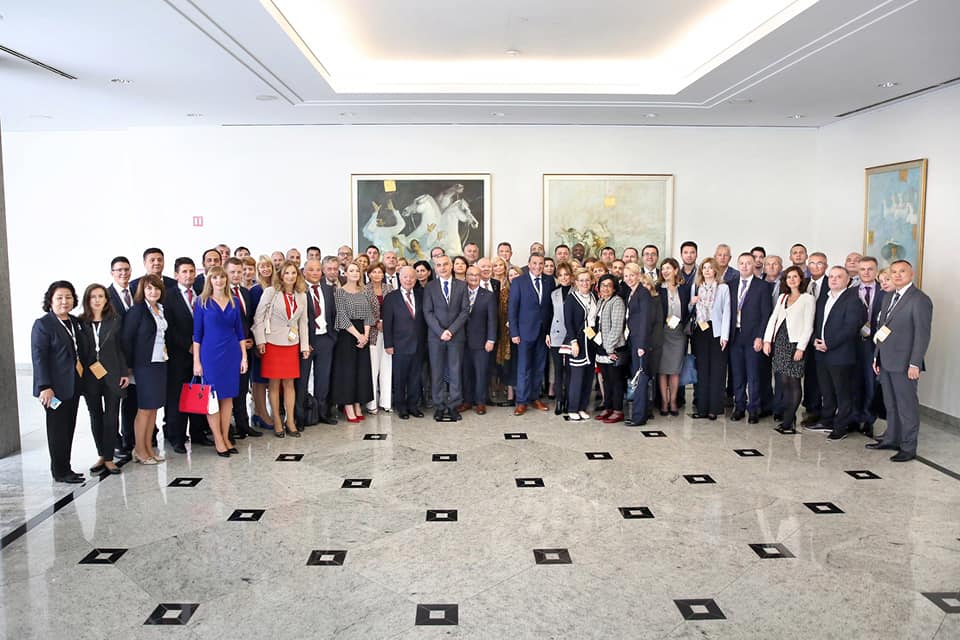 ECES is participating in the 23rd ACEEEO Annual Conference taking place in Bucharest, Romania from 4 to 6 September 2014

On behalf of the Association of European Election Officials (ACEEEO) and the Permanent Electoral Authority of Romania, ECES was invited to its 23rd Annual Conference of the Association, which was held on 4-6 September 2014, in Bucharest, Romania.

The 23rd Conference discussed two topics: 'Participation of Women in Electoral Process and Public Life' and 'Planning of a General Election’. In keeping with our tradition, in the scope of our annual conference we are offering opportunities for regional and cross-regional consultations and networking, as well as for learning about recent developments in election technology. The concept paper of the conference and a first version of draft programme is available on our website. The conference will provide a framework for the celebration of the 10 years anniversary of the Permanent Electoral Authority’s establishment.

ECES is represented by its Executive Director, Fabio Bargiacchi, Vice-President, Eric Tourres, and Project Analyst, Victoria Florinder. ECES ambition in Bucharest is to build on its solid network in Eastern Europe and also take active part of the conference workshops.