Hand-over of material for Parliamentary Radio 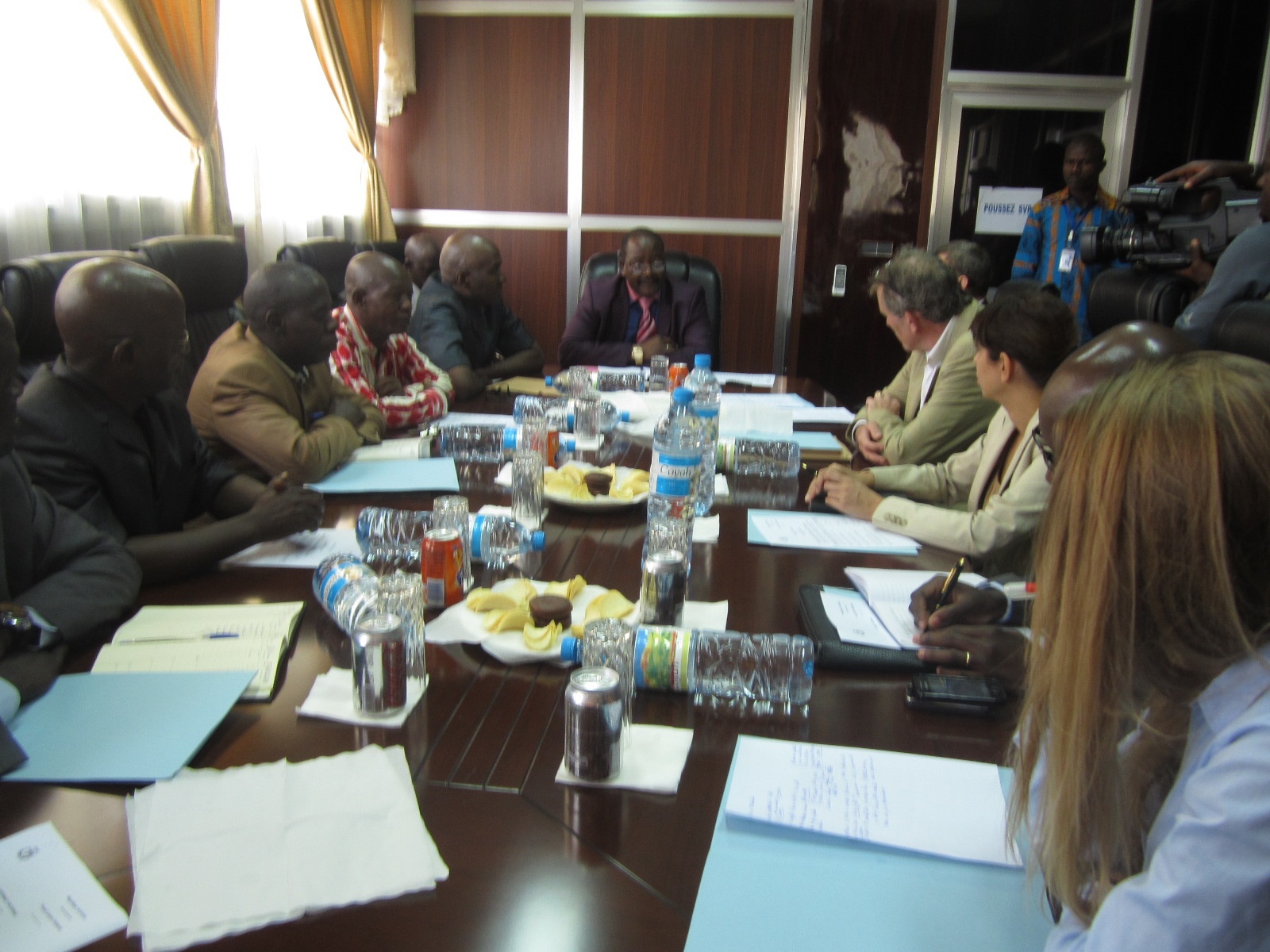 The Support Programme for Credibility and Transparency of Elections (PACTE – Guinée) - Le Programme d’Appui à la Crédibilité et à la Transparence des Elections PACTE – Guinée), funded by the European Union, implemented by ECES, handed-over materials for the parliamentary radio to the National Assembly on October 22 2015. The material included 3 transmitters, a digital console, 2 computers, 2 types of stands for table and microphones, GSM connection, 2 diablecom phones, headsets for reporters and other accessories. The second batch of equipment delivered is expected in the upcoming days.

Mr. Ambassador, Gielen Gerardus stressed the importance of the radio in the context of ensuring the freedom of press in Guinea. He also mentioned that the radio is a tool to bring the people closer to the activity of the National Assembly. Mr Gielen has stressed the need for the creation of a network of Parliamentary Journalists. "Parliamentary radio is necessary to strengthen and consolidate the democratic process in Guinea," concluded Mr Gielen.

Mr Saloum Cisse said that "radio is very useful to remove the ambiguities and to bring democracy to the society. The radio will fill a great void. The debates will allow citizens to be informed about the activities and decisions of the General Assembly. [...] The radio will be able to cover the sessions of the National Assembly and transmit real-time interventions." Mr. Cissé also expressed the need for highly skilled technicians to train local journalists.