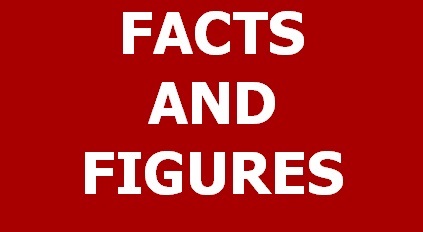 From February 2012 to February 2016, ECES signed over 60 contracts in support of electoral processes and strengthening of democratic institutions.

ECES therefore boasts a wealth of experience and expertise in electoral support projects stemming from near all regions across the globe. In these four years , ECES has implemented its activities in more than 35 countries mainly, but not exclusively, in Africa and Middle East. In addition to that, the founders and personnel of ECES has acquired extensive field experience and, taken together, ECES can count on a specific knowledge and a well-established network in over 70 countries around the world.

In order to ensure highest professional delivery of activities and services, ECES contracts international, regional and national electoral experts and staff to collaborate on a number of areas in need of specific expertise and ECES have thus far contracted more than 700 persons, of over 50 different nationalities being 367 international and more than 358 national personnel.

Sustainability and local ownership of all ECES activities are essential. Within the trainings covering the electoral cycle offered by ECES, notably the training programme on Leadership and Conflict Management Skills for Electoral Stakeholders (LEAD), on Effective Electoral Assistance (EEA), BRIDGE (Building Resources in Democracy Governance and Elections) and Election Observation, over  2500 persons have been trained.

As part of the on-going development of advisory services and operational support in favour of all electoral stakeholders, ECES seeks to continuously facilitate exchanges of experience and explore new strategic partnerships with other international and regional organisations and regional networks in democracy and electoral field. In this context, ECES can currently rely on a solid and extensive network of partners, composed by over  70 organisations worldwide.

The European Union and its Member States are the largest donors of ECES by far however ECES has been funded and collaborated with more than 20 donors.